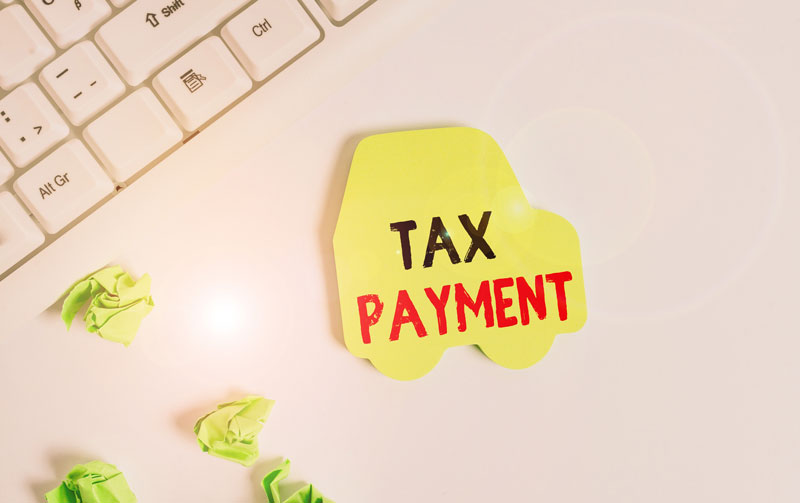 There are many effective tax breaks, but for a small business, or a sole trader, none comes even close to the $150,000 instant asset write-off scheme. Small businesses are allowed to claim an instant tax deduction on all assets for business use that amount up to the total value of $30,000. According to the ATO (Australian Taxation Office), anything bought within this amount is deductible, from office supplies to motor vehicles.

The eligible businesses are within an aggregated turnover of up to $500 million in total.

During the years there have been numerous changes made by the ATO regarding this concrete scheme, however recently, from March 12, 2020, until 31 December 2020 the amount you can instantly write-off from your business taxes is up to $150,000. In contrast, just a few years ago that amount used to be $30,000 until the start date. And was even down to just $1,000 at times. Taking advantage of this scheme can allow a sole trader or a small business to afford a new car without disrupting their steady cash flow.

In order for the business owner to claim the deductible amount, they need to be eligible by certain criteria formed and publicly published by the ATO.

Leased cars taxes are also tax deductible, and some business leasings allow you to deduct all the way up to 50% of the taxes on the rental.

Used motor vehicles are also included in the instant asset write-off scheme, meaning you can still get something more expensive than the limit if you find it second hand at a lower price.

Some business owners might think that it is a good idea to trade in your already used motor vehicle for an exchange of a discount of the new car’s purchase price. Some car dealerships permit that. But the tax agents do not.

On the other hand business expenses contain different car expenses such as: servicing, car costs, running costs, gas used written in the logbook, and repairs.

Disclaimer: Your vehicle would still be considered as purchased on the full price it was estimated by the tax professionals.

Responsible Private Use of a Motor Vehicle

As a small business in Australia, if you spend $50,000 on a business asset and 50% of it amounts to your private use, you would be able to use the remaining $25,000 for a total tax-deductible of 20% which is $5,000. Similar car purchases need to be considered beforehand in case you are going to exploit the vehicle for private use rather than business.

Otherwise there are certain scenarios in which the employer does not need to pay the tax such as:

Tax Laws change, and even more the exact periods and maximum amounts that can be instantly written-off are announced on ATO’s website. And if you are planning on acquiring a vehicle for business use, make sure to do it in the right period, after you have checked that you are eligible according to the posted criteria.